Forum for posting After Action Reports after PVP encounters.
Forum rules
This forum can be viewed publicly.
Post Reply
1 post • Page 1 of 1 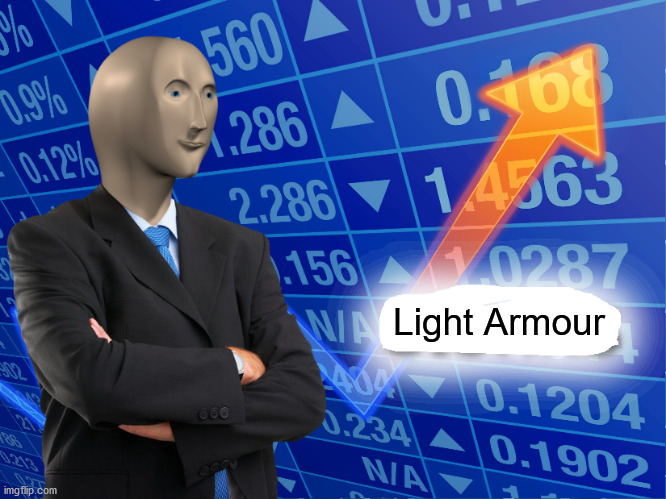 Fleet members (ships and roles varied, since this was a prolonged, multiple rounds engagment) (Due to the multiple stages of this I can not give propper numbers of individual kills/losses on any of the rounds)

We got a new connection in INNU and Dr Joseph RD reported 2 Covetors, 1 Miasmos and 1 Ventor inside with several more people in their station. the neigbours were "United 4 Nations".
We formed SmallShips (with only 4-6 people at this point) and tried to go for them. they were on point though and instantly warped of when we uncloaked on the hole.
We went back to *1W1 to wait for a reaction. They undocked 2 Hurricans but ckept them on Tether. A Stratios followed us back to INNU though and our Bubbler managed to catch him on their side again.

After a bit of waiting I convoed one of them to ask if they were interested in a fight. They told me they were 'working on it' and we went into standby with our numbers slowly increasing in response to our ping. Dr Joseph kept continual watch on their station and reported their numbers also increaing and hurricans tethering up.

Round 1: - Their Side
With 12-14 people in SS we went to our side of the Wormhole and they positioned themselves with their Hurricans (8-9) and their Logi (3) of the wormhole. A Mexican standoff:
We did not want to jump intot he hole and have to approach them for 50-60k under their fire, they did not want to jump into us either.
Bed and Joseph slowboated cloaky pings around their hole.
And then finally Patience V payed off! After 15-20 Minutes they got too close to one of our pings.
We splashed the Wormhole, warped to a ping and managed to warp to another ping close to the one they were using.
Bubbles went up and we slugged it out close range. Our small ships were dropping due to their smartbombs and webs while we were breaking their logi.
After a prolonged engagement (people even reshipping if they managed to get back to the WH) we came out the better and their survivers retreated to their station.

Kills/losses:
- All of our SmallShips losses in this fight (minus a jaguar possibly)
- Kills: several hurricans, 2 or 3 Scythe, 1 Eris, 1 Griffin

+Logi did a great job using their range to stay alive (all three deacons got out!)
+target calling well done by bed
+stayed on it and got the better of it even though we had to deal with smartbombs and loosing numbers
+broadcasts were great and in time
-dont broadcast AND say "I need repairs in coms" - broadcasts are enough and keep coms clean
-after bed went down it took us a moment to sort out targetcalling (thanks for stepping in karakuri)

Our few surviving SS met up on our side again and we were planing on going in to loot a bit when our eyes called out that they were undocking more Hurricanes. Yto suggested shipping into LA to contest the loot-grid.


Round 2 - Their side:
Reshiping into LA (super fast!). Eyes reported them warping to the wormhole and landing close to it.
We jumped LA into their Hurricanes right on top of the WH. 2 Asshimus allowed us to slow easily hold any of them close. Points spread allowed us to hold most of them on grid and take them apart one after another.


+fast reship into LA
+Logi on point; no losses
+good spread of the points


Round 3 - Our side:
We prodeeded to loot the grid and jumped back home. We just docked up and dumped the loot when our eyes reported them undocking yet more Hurricans! Since we were still in the ships we undocked while they jumped into INNU - shrinking the wormhole on their entry.
I called for warping to them on 0, forgot about telling logi to warp at range. We quickly took appart yet more of them, sadly they took out 2 of our logis.


Kills/Losses:
- lost 2 Augs
- killed another round of Hurricans and their Logi Support

Round 4 - Their side:
Looting on our side our eyes reported YET MORE HURRICANS! Yet again they jumped to their side of the hole - this time on a ping. Quick maths on our side told us we could jump into them and back without closing the WH on us.
At this point we had several pings on their side and Bed managed to possition his cloaky alt to give us a perfect warp-at-range-warpin.
We landed on them, spread point, bubbled and took them apart one by one again.

Kills/Losses:
- No losses (possibly a saber? might have been the round before that^^')
- killed yet another round of Hurricans and their Logi Support


After this one GF were exchanged. they were quite happy for the content (as were we

) and their FC convoed our side for happy conversation, even mentioning that this was one of their first bigger fleet fights. I sent them a message to offer a 'debrief' from our side of thing.