Forum for posting After Action Reports after PVP encounters.
Forum rules
This forum can be viewed publicly.
Post Reply
2 posts • Page 1 of 1

for they are the true ore of Bob's realm.
Sensei Rusting of the many Alts - 506 A.D. - quote from his greatest work "The Bait and Switch" 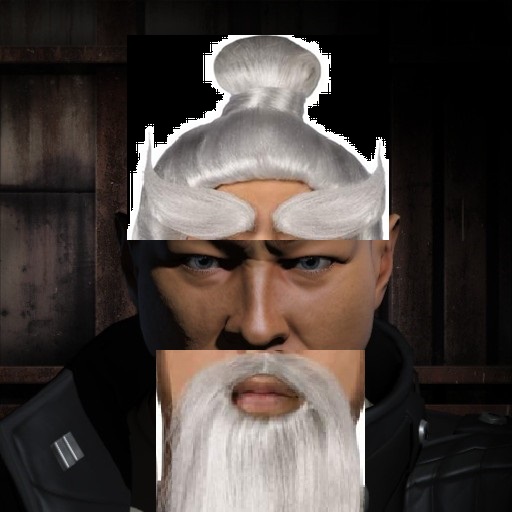 Inspired by Rusting's success I set up my alt with a nice baity mining ship in INNU.
Today we were preparing a SmallShips NullSec roam when the rude BEEEP form my second screen interupted the calling for roles.

"Ehm...guys. Mia has a Pacifier tackled and webed in INNU. And now a Strat pointed"
Was follwed by a joyous Yto proclaiming to undock, undock, undock - www in fleet! Bubble up on landing!
Response time was less then 30 seconds.
The pacifier though did not expect my Procure to web him and went down even faster.
https://zkillboard.com/kill/90293720/
168,856,339.93 ISK

I write this "AAR" for the only two reasons:
to crediting Rusting for his bait-fit and showing me "the way"
and to thank my WHC brethren that take less time to formup and destroy the target then I took to undock my main while dualboxing.


I have not been this exited during a PVP action since a LONG time - my first WH bait counter gank. o7
Teaching Manager

Re: [AAR] Mining in Bob's name

Mike when you relayed this to me in Discord it was totally lifted my spirits during a very difficult work day. I'm totally jealous of that solo pacifier kill! stealing your amazing artwork above for my discord avatar and going to add the quote to my sig. So happy you found success with one of my favorite ways to pvp in the game. May your future kills be as bountiful as your ore yields! o7
He who wants to mine in wormholes must mine the tears of their enemy for they are the true ore of Bob's realm.
"It's nicer to mine someone else's belt, cuz that way it feels like PvP" -Rusting
Top
Post Reply
2 posts • Page 1 of 1